NorthWest Carrollton continues to struggle with illegally placed containers. We'd like assistance having these containers removed.

There is one on the corner of Leonidas at Fig that is particularly problematic.
It is very close to a fire hydrant and it blocks the view at the intersection of Fig at Leonidas & Earhart.
On Leonidas @ Fig & Earhart 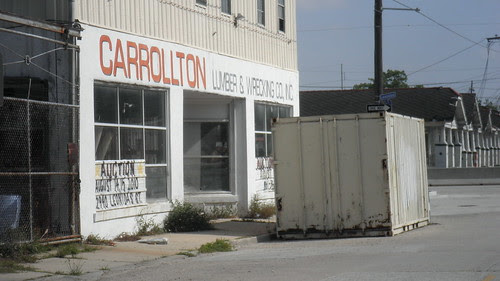 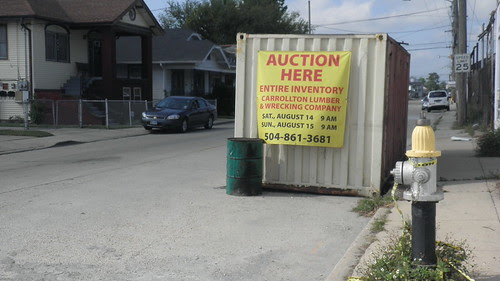 The lot at 2928 Joliet has been problematic for 5 years. Initially there was only one container. Now there are 2. 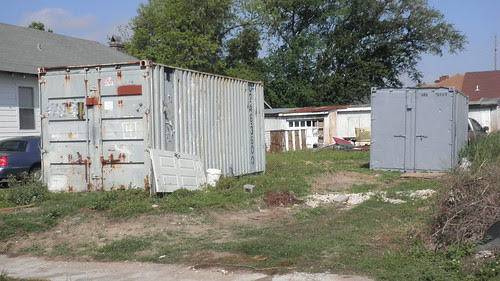 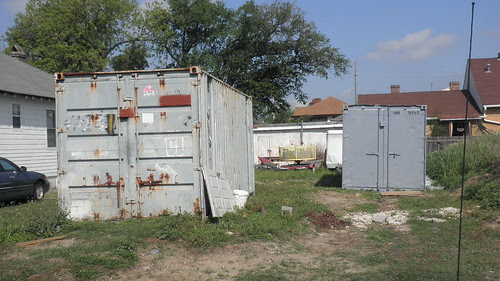 Please note the photo from the assessor's website which shows the original container on the lot. This lot should be sited for blight, trash, abandoned vehicles, rodent harborage, as well as for the illegal containers. 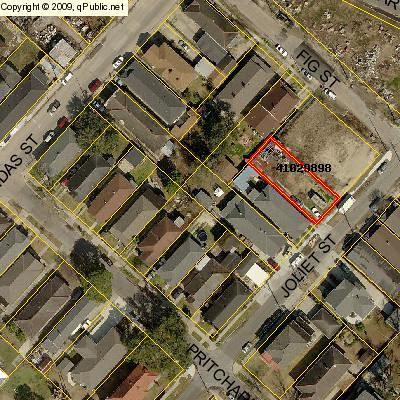 There are a number of other containers on the streets of NorthWest Carrollton.
One at 8212 Fig Street. 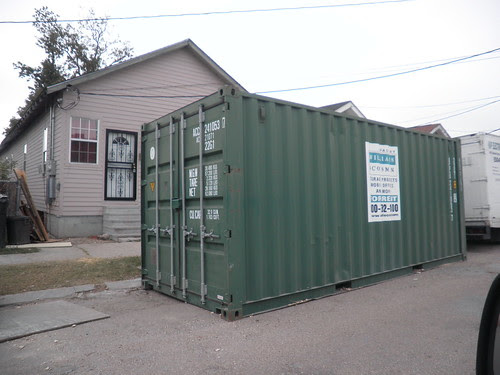 At the February 16th Neighborhood Meeting the neighbors who signed in agreed that we should petition the city for action on these containers. The petition has been sent to our City Council Representative Susan Guidry.
Posted by NorthWest Carrollton at 6:17 PM