NOPD please take me away.... 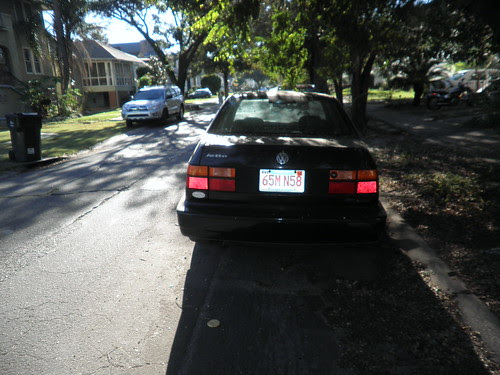 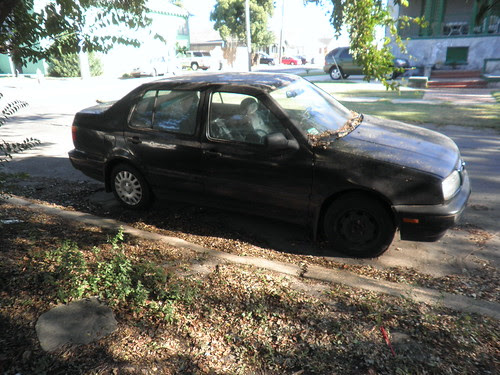 Jeep has been on Dublin @ Apricot for more than 3 months.
At least its facing in the right direction and isn't parked on the grass. 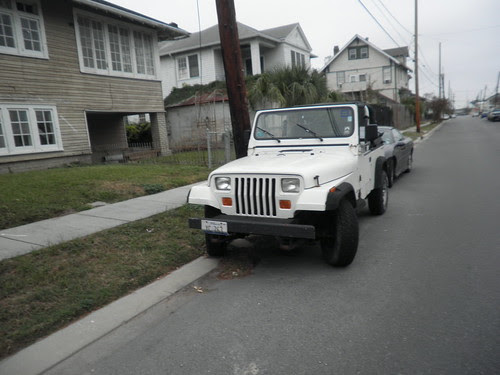 8317 Nelson - The Truck has been there so long it's on the aerial photo used on the Assessor's website. 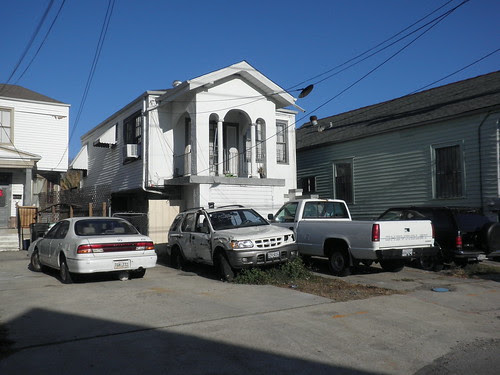 2900 Block of Joliet near Fig in front of empty lot 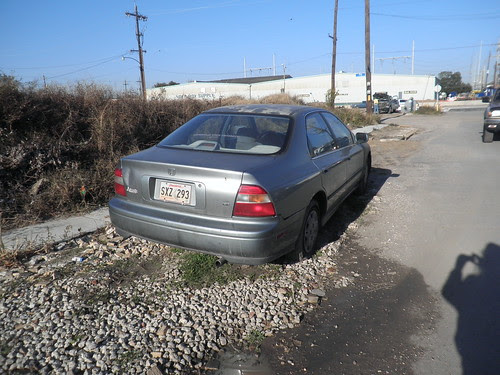 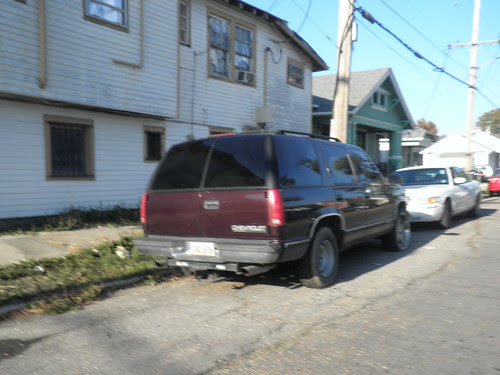 Posted by NorthWest Carrollton at 9:36 PM