As published in PRC's Preservation in Print - September 2009.

The American Chicle Company operated at 8300 Earhart Blvd. (actually the entrance was on FIG) from 1911 to 1918, producing chewing gum made with latex harvested by Latin American chicleros from the sapodilla tree. Chewing gum began as the hope of an exiled Mexican president who wanted to regain power. Antonio Lopez de Santa Anna brought a stash of chicle from Vera Cruz and worked unsuccessfully for months with New York inventor Thomas Adams to create a rubber substitute. Left with lots of chicle and no invention, Adams noticed a child chewing paraffin wax gum, and it struck him that chicle would be the perfect ingredient for this treat. Chicklets, he called them. A few years later William Wrigley added sugar and flavor to the chicle and Juicy Fruit was born. By WWII, when gum was included in every soldier’s ration kit, chicle was in such demand that a synthetic substitute was invented, and the chicleros — and many Mayan towns where chicle was the sole income — were out of business. 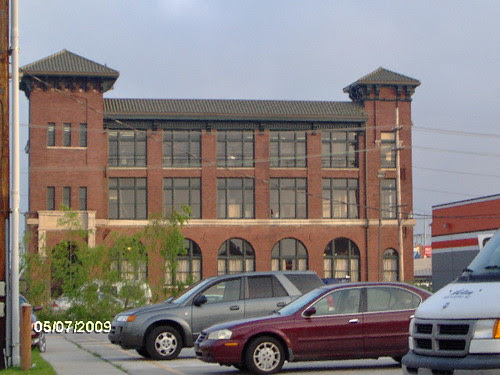 Posted by NorthWest Carrollton at 6:29 PM