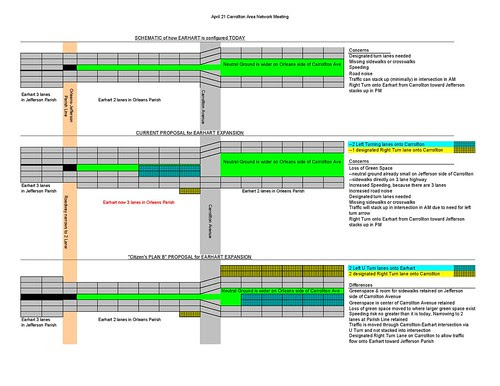 Citizen reaction to this plan was not good. A Carrollton Area Network meeting was held at St. Matthew's and the reaction at this meeting was essentially the same.

Posted by NorthWest Carrollton at 7:05 AM